Find half-price and discount tickets to Indianapolis shows, concerts, events, and more. Purchase tickets through our Goldstar app to get the best deals on Indianapolis entertainment. You can save up to 50%! If there are any service fees, those are clearly marked.

The Gilder Lehrman Institute of American History (GLI) and "Hamilton" have launched EduHam at Home, a free digital program for students and their families to explore the world of "Hamilton" and Americ... Read more

Know those actors who say they'd "kill" to land a leading role? Well, turns out one of them may have taken that turn of phrase just a little too literally in this fun, interactive online murder myster... Read more

Whether it’s for school or for their own downtime, chances are you’ve got a kid at home who's stuck staring at a screen all day. Give them a break from the blue light with Pinna. With access to ad... Read more

Legs, arms, tummy, booty -- no matter which part of the body you're looking to whip into shape, Reality Fit Club's got a fun routine in store for you. With their series of high-energy online workouts,... Read more

"Pride and Prejudice" as a musical is such a no-brainer ... how was it not already a thing? Well it is now, and it's available to rent online. Lizzie and Darcy's adventures are extra-romantic when the... Read more

We all could use a laugh now! How are comedians dealing with life during the Coronavirus quarantine?! Each night two different comedians discuss life from their homes via our Zoom Live Stream. Viewers... Read more

If you’re looking for something outside the mainstream offerings of Netflix or Hulu, we recommend checking out Film Movement Plus. Whether it's an obscure arthouse classic, an award-winning foreign ... Read more

When you can’t go to the party, the party comes to you! This interactive at-home dueling piano performance is a total blast, where you can sing, dance and laugh along to songs by your fave artists, ... Read more 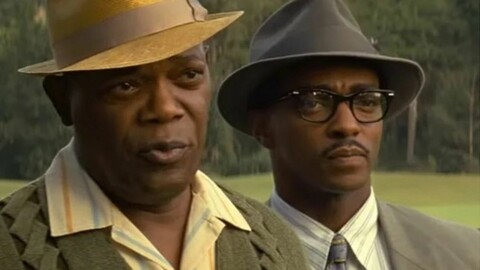 "You never really understand a person until you consider things from his point of view … until you climb into his skin and walk around in it.” --Atticus Finch. At Black Belonging Matters, we belie... Read more 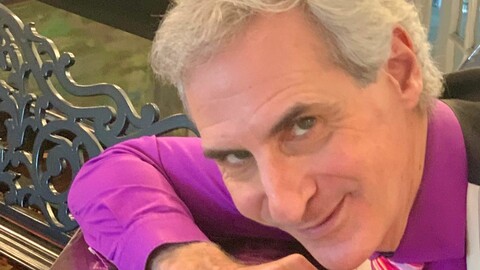 "Gay As They Say" -- Livestream

Did you ever listen to a song written by one of the greats and hear a phrase that made you say, “Did I just hear what I think I heard?” In this fun and tuneful show, Mark Nadler explores the theor... Read more 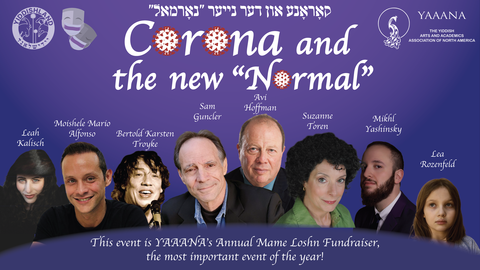 A Zoom Play With Broadway Stars

As part of our annual fundraiser and YAAANA's fourth anniversary celebrations, we are excited to announce the performance of a new Zoom play "Korone un der nayer normal (Corona and the New 'Normal')",... Read more 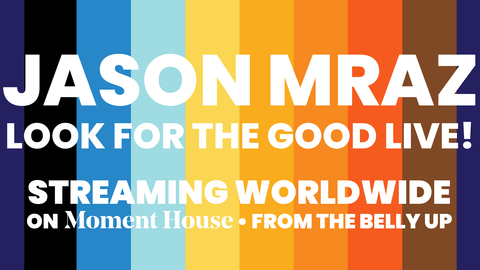 Jason Mraz’s new album begins and ends with the same phrase: "Look for the good." Those four words are not just a lyric or the title of his seventh studio album, but also an all-encompassing world p... Read more 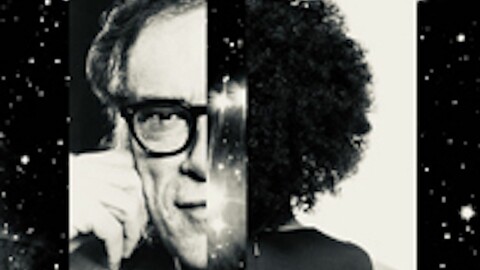 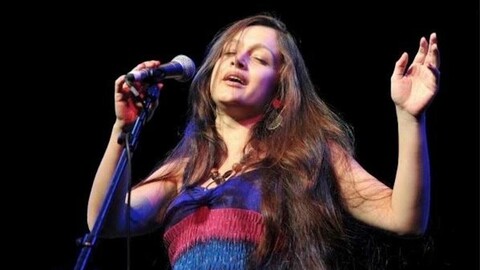 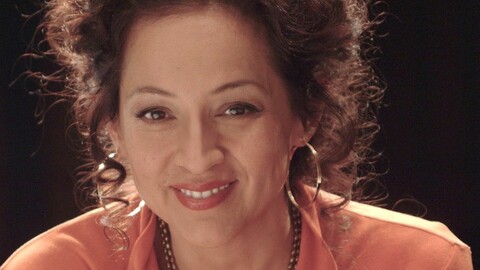 Songstress Perla Batalla follows 2 years’ sold-out performances at the Lyceum with a new program celebrating the music of Pete Seeger and Leonard Cohen. Perla sang with Leonard Cohen for years and i... Read more 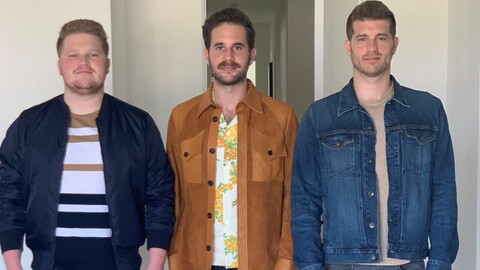 Join Tony Award winner Ben Platt ("Dear Evan Hansen") and his off-the-charts talented brothers Henry and Jonah for a live introduction and Q&A. Solo and together, the trio will then share four musical... Read more 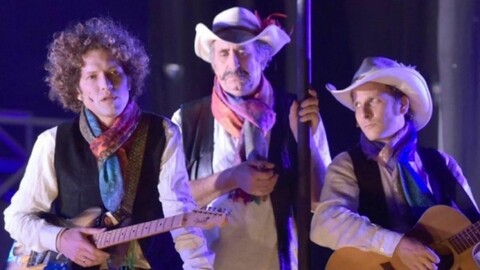 In celebration of Bob Dylan’s 80th birthday, three actors inhabit the Nobel Prize-winning artist at various points of his storied career, from his folk roots to his explorations of rock and country.... Read more 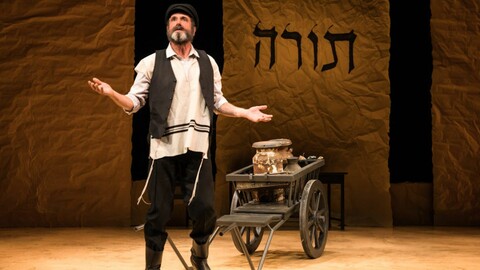 "Fiddler on the Roof" in Yiddish: A Conversation With the Creative Team -- Online

The Off-Broadway Yiddish production of beloved "Fiddler on the Roof" won the Outer Critics Circle and Drama Desk awards for best revival of a musical. Steven Skybell won the Lucille Lortel Award for o... Read more 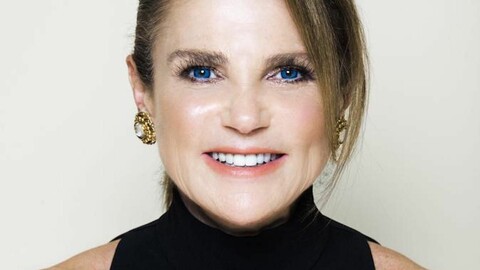 Tovah Feldshuh: Virtually With You 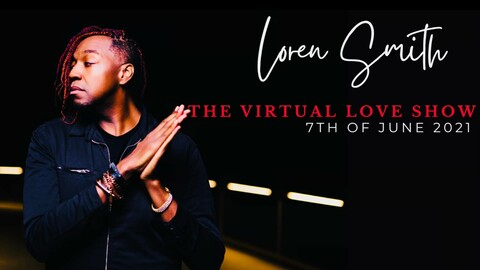